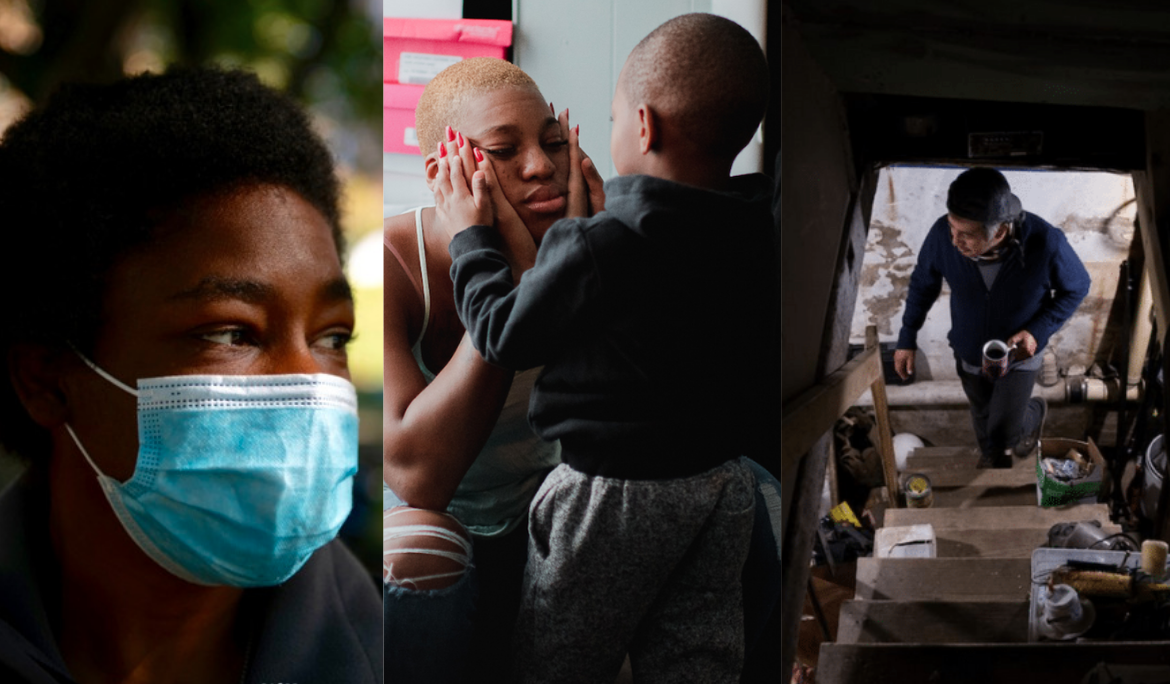 The story behind Zig Zag

America’s poorest big city. Amid the many distinctions Philadelphians claim, this is our city’s most unglamourous title. Yet it’s a persistent and painful reality that often feels like it will never change.

Zig Zag: The Winding Path to Making Ends Meet in Philadelphia is a multimedia series produced by the Broke in Philly reporting collaborative. The series is comprised of three pieces of in-depth solutions journalism that explores that very question, along with a more pressing one: How?

Each piece in the series tackles a program or process that’s often mentioned as a potential key to economic advancement — stable housing, access to education, worker empowerment — and examines how effective it is, through the lens of one person or a small group of people. To do this, the Zig Zag reporters and photographers spent time with the people in the series’ stories for about a year, producing compelling written, photographic, and audio narratives that dive deep. Put together, they are the most in-depth reporting undertaken by Broke in Philly, a five-year initiative of more than 20 local newsrooms doing solutions journalism on economic mobility.

Getting the series off the ground was no easy process. Zig Zag editor and photojournalist Kriston Jae Bethel spent months identifying people who would be willing to engage with journalists for over a year and let them into the highs and lows that life would inevitably bring.

There were also fits and starts. Bethel remembers one woman who they were going to follow as she searched for permanent housing. She was on board and had a compelling story to tell, then she learned her ex-husband was about to be released from incarceration. Suddenly cooperating with a reporter felt too risky, and the housing reporting team had to start over.

For the story that became a profile of the MexCon construction business and whether the group could transform itself into a worker-owned cooperative development company, Bethel got leads from the Philadelphia Area Cooperative Alliance. Some were not the right fit or had already fully made the leap into a cooperative format. MexCon seemed a good candidate, but Bethel had to build trust with the team members, many of whom don’t have authorization to stay or work in the U.S.

The end result is a set of pieces that offer an intimate portrait of what it’s like to strive for economic advancement in a city like Philadelphia. Economic mobility is often represented as a linear path— moving up the proverbial ladder. But our reporting found that reality is more like a zig-zag. You move forward, and then back, at small inclines and over time.

The reporting was carried out by Next City, Philadelphia Magazine and WHYY. Resolve Philly, which leads the Broke Collaborative, provided editorial and financial support for the series.

“My hope is that these stories inform people how people are working throughout the city to improve their own lives and improve the lives of others and could serve as a model for others to follow,” said Bethel.